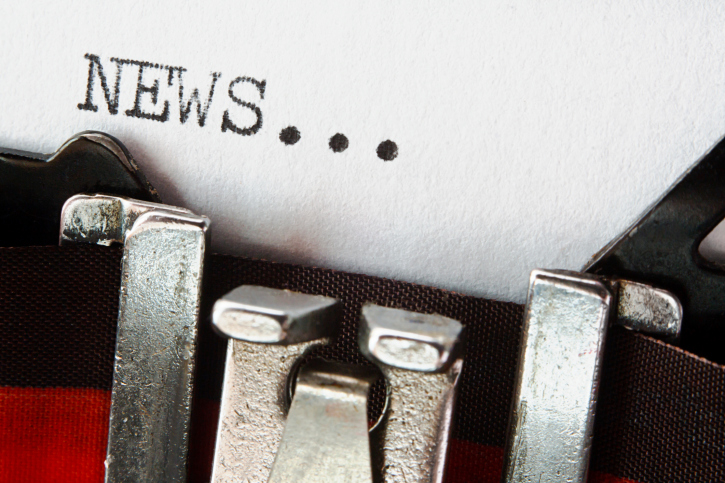 A lot of small business owners wonder why many of their press releases fail to get any attention. In most cases the answer is simple: the press release simply didn’t highlight anything newsworthy.

Once you begin to understand the difference between what’s newsworthy and what’s just noise, your press releases will finally start to generate responses.

The following six topics are commonly highlighted in press releases, but are perfect examples of what’s not actually newsworthy. While some may rank as advertorial or just plan trivial, others have some actual potential of becoming newsworthy by shifting focus in the press release.

If you want to announce a sale, blast the news out through your email-marketing list. Buy advertising. Try a direct mail campaign. Get on social media. Whatever you do, don’t waste a reporter’s time by issuing a press release that highlights your business’ “summer blowout” or “winter clearance.” Newspapers have entire advertising departments dedicated to highlighting sales in print. Don’t expect a reporter to provide you free advertising just because you took the time to write a press release. Even worse, you may find any future press release emails deleted if you develop the reputation as someone who offers little news value.

However, if you’re announcing something that’s truly going to revolutionize how businesses in your industry are going to operate in ways not previously realized, than by all means, issue a press release to highlight your accomplishment.

On the other hand, making updates to an existing website or launching a new website is simply not newsworthy information. It’s just part of doing business in the 21st century. While you may be thrilled to finally have your new site up and running or excited about how a new update will better enable customers to browse through products, you’re not going to find many reporters that will share in your excitement.

Registering in a Trade Show

It’s entirely understandable for new businesses to be excited about participating in a trade show, but buying a booth does not meet the requirements for newsworthy. Depending on the size of the show, your booth may just be one of dozens or hundreds. Instead, try focusing your press release on any new products you’ll be unveiling at the show and not on the fact your business will be in attendance.

While Kickstarter has helped to raise a lot of money for exciting new ideas, the platform still amounts to a virtual form of panhandling. Every business needs money, and many organizations mistakenly focus their press releases around the fact that they’re raising money rather than about what they’re raising the money for.

If you’re attempting to raise capital to launch a revolutionary new product, trying to donate to a good cause or want to explore a new creative endeavor, highlight that information, not that you’re trying to raise money. The project itself is newsworthy, not that you need money to fund it.

It’s great whenever a business makes a new hire as that means the company is continuing to grow. But does your new business possess the brand recognition needed for your hire to rank as newsworthy?

If you’re recruiting a well-known figure from a more prominent company within your community who decided to come to work for your new business, that may actually have some news value. But in most instances a new hire, no matter how exciting, will draw very little press.

If the time has come to grow your business by hiring several new employees, a press release makes a poor help wanted sign. Unless you’re hiring enough new employees to warrant holding a job fair, you’re probably not going to make the news. A better strategy is to let a recruiter get the word out about your available positions rather than attempt to create interest by issuing a press release.

In most cases, all small businesses have some aspect that’s newsworthy about them. You just need to start focusing on the right elements instead of these six topics listed above. Start by thinking about what’s significant about your business in the eyes of the media and public at large. Then you can start to get your company’s name out in the media.