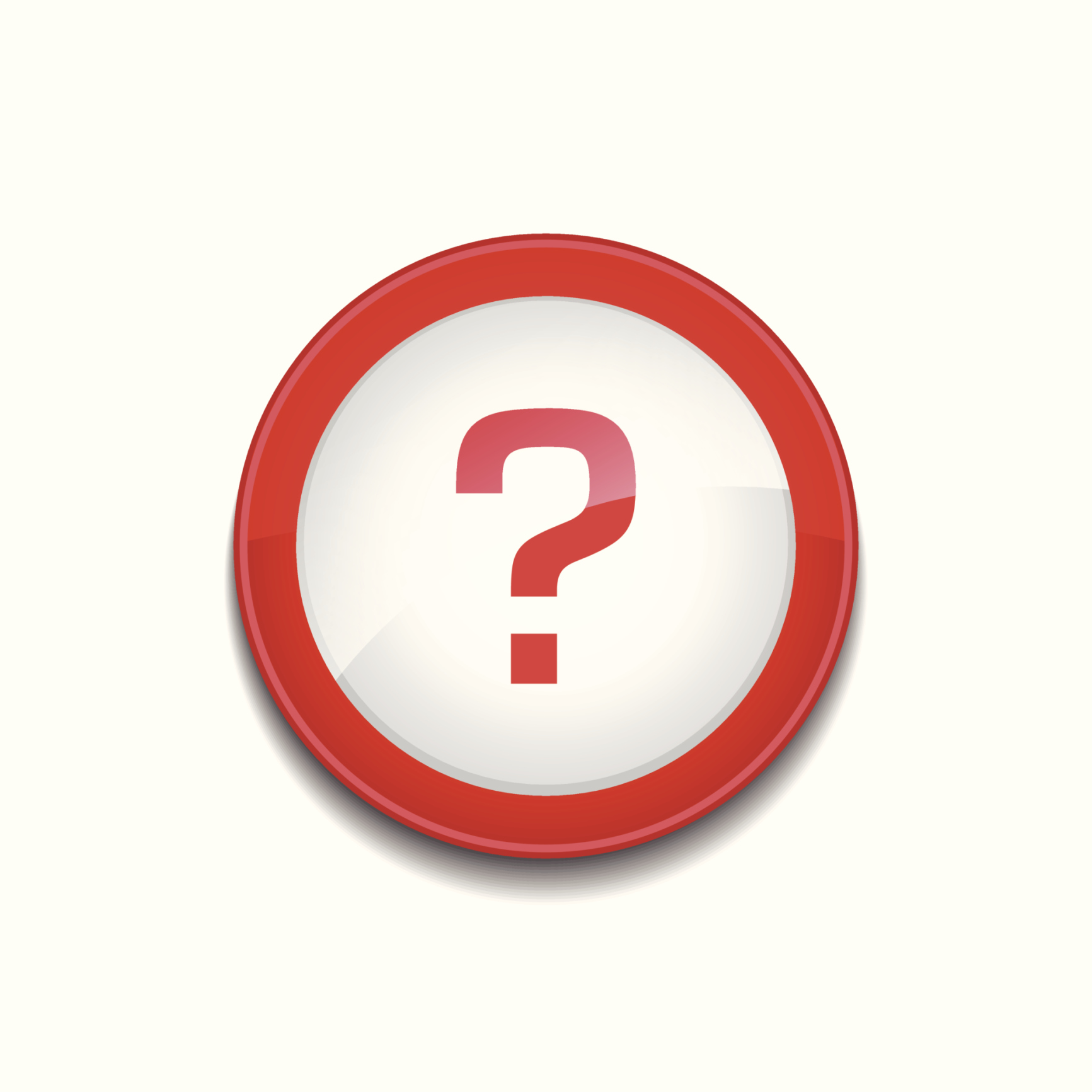 One of the most common questions many pay-per-click (PPC) users have is, “What constitutes a good click-through rate (CTR)?” While that’s often a fairly relative question – good in relation to what? -, how many clicks a campaign receives depends on a variety of factors, including location targeting, keyword usage, channel and more.

Before we start to delve into an answer, lets first look at the basics of CTR:

What is CTR? Click-through rate is the number of clicks a PPC campaign receives divided by the number of total impressions generated. For example, an ad that generates 1,000 impressions and receives 10 clicks has a CTR of 1 percent.

Search vs. Display Channels: When running a campaign on Google or Bing, your ads can appear organically in search results or as advertising on websites that are part of the search engine’s display network. The CTR results from these two networks typically vary greatly.

PPC campaigns tend to have a higher CTR through the search channel because ads are triggered based on their relevancy to a user’s search query, while display ads passively appear on the page as users engage with a website’s content. Search for a product or business online and you’re much more likely to click on an ad that relates to what you’ve just searched for rather than clicking on a relevant ad you notice while perusing a website.

The Importance of CTR

The purpose of any PPC campaign is to generate traffic to a website and increase revenue. While a number of advanced metrics can help users determine just how successful their PPC campaign is running, the one number that really matters is clicks.

Clicks means traffic to your business’ website and hopefully the acquisition of new clients or customers.

Click-through rate is a useful metric for determining the relevance of a campaign’s ads to its intended target audience. A low CTR can indicate that your product’s message isn’t resonating with its target audience or that your ads are failing to generate interest. Conversely, a high CTR could indicate that you have an accurate read on your business’ target audience and that your ad copy is capable of drawing user interest and interaction. So while a campaign’s CTR does serve a valuable purpose, you can easily become too preoccupied with trying to judge whether a campaign has a quality CTR.

Several factors can impact the CTR of a PPC campaign, which is one reason why it’s so hard to provide a definitive answer about what constitutes a successful number. A campaign can have its numbers influenced by factors that include, target audience; whether the campaign is branded or not; keyword usage; the creativity of the ad copy; type of offer the campaign uses in relation to the competition; display URL; competiveness of your industry or business niche; and page position of your ads.

Because of the number of varying factors, trying to assess the success of PPC campaign using just one metric seems foolhardy. A better metric to judge the success of any campaign is by how much new business and revenue it’s generating. If your campaign consistently generates solid new leads each month or has helped grow sales by X percent since its inception, then you can consider any CTR as “good.” Use the increased revenue generated or the number of new clients acquired each month as a campaign’s most important metric, and work to improve those numbers going forward rather than worrying about percentages.

That being said, there are some observed trends the PPC industry uses as a base to determine the health of a campaign.

Search: A healthy campaign will see its search CTR fluctuate depending on the type of campaign you’re running. For example, branding campaigns generally receive a much higher CTR when compared to non-branded. You may see a CTR that ranges between 1 to 7 percent for non-branded campaigns, while successful branded campaigns typically bottom out at 3 percent and go up from there. Regardless of the type of campaign you’re running, however, a CTR below 1 percent means the campaign needs some work.

Display: As previously mentioned, display ads typically see much lower CTRs, so don’t become discouraged if you only manage a .5 percent or below. However, you may want to optimize any campaigns with a CTR below .2 on the display channel. For tips on how to improve your campaign’s CTR, click here.

In the end, CTR is only one of many metrics that can help you judge the success of a PPC campaign. Don’t overact to what is often an overblown statistic and instead focus on how your campaign is running as a whole.